Time:2020-04-22 Source: Views:13
Abstract: Cultural norms and land use patterns in the United States have led to serious health and environmental problems. The author proposes to restructure the existing built environment to promote cycling, walking and public transportation, reducing the intensity of carbon dioxide emissions by transport sector, and improving residents' health. Secondly, efficient land use and urban design can increase the walkability and attractiveness of the community. At the same time, it is necessary to use economic tools to internalize the social and environmental costs of car travel, thereby promoting the shift to eco mobility. In addition, reassessing dietary habits can help make both people and planet health. In short, policy initiatives or consumer choices to reduce car use and meat consumption will have substantial benefits for the climate and for individuals’ health. To achieve the goal of sustainable development requires each of us to shift to a low-carbon, green and healthy lifestyle.

Cultural norms and land use patterns in the United States have led to obesity rates at epidemic proportions and a changing climate that threatens catastrophic damage to environments and livelihoods. Sedentary work environments, the rise in vehicle-miles traveled, and meat-heavy diets contribute to the collective decline in health; today, 68% of Americans are overweight or obese.1 Meanwhile the rate of climate change is increasing, with negative impacts to the environment and society, due in part to carbon dioxide emissions from vehicles, methane emissions from livestock production, and nitrogen emissions from fertilizer use. Encouraging transit-oriented communities and vegetable-rich diets will mitigate climate change and improve human health. Recognizing the significant co-benefits of policy strategies for both health and climate protection is essential to addressing these societal challenges in a coordinated, cost-effective manner. 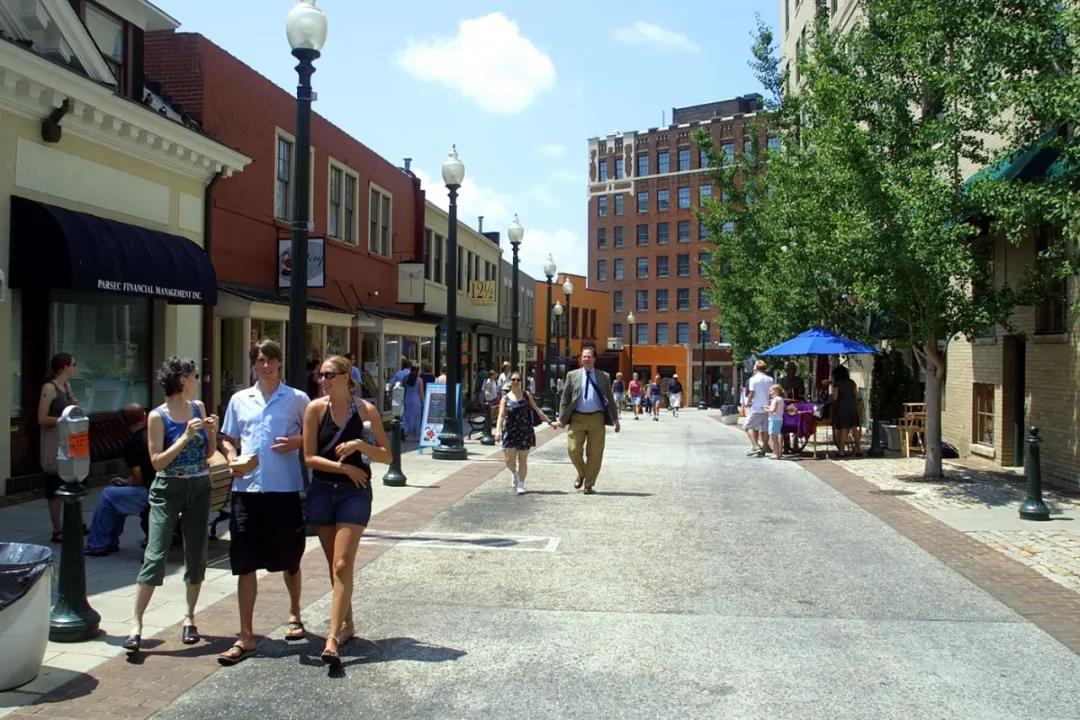 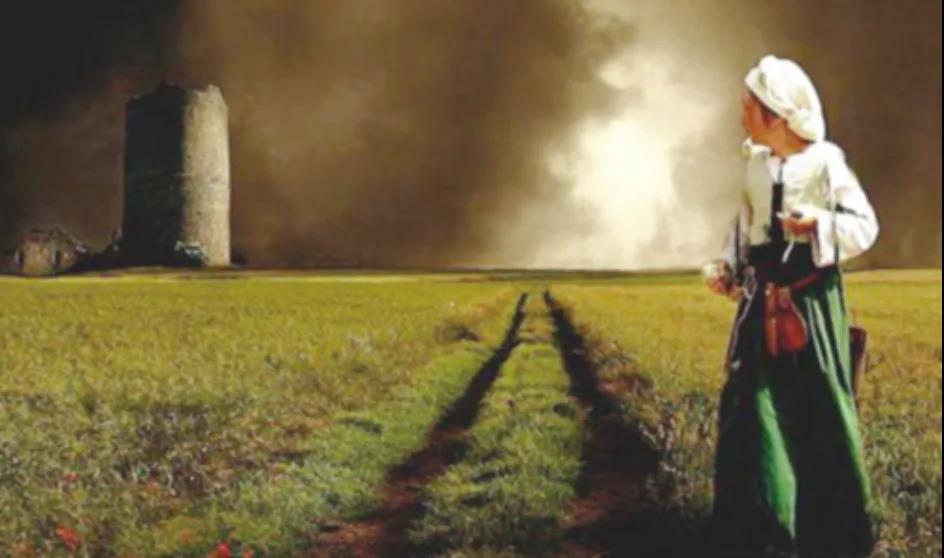 Global farm animals produce at least 13 billion tons of waste every day, contaminating soil and rivers, and exacerbating global warming
Efficient land use and urban design can increase accessibility with less vehicle travel, and make communities more socially attractive by valuing walkability. Communities with pedestrian-oriented infrastructure reap economic benefits, as homeowners are willing to pay 20% more for houses in walkable neighborhoods,5tourists are drawn to walkable districts with shops, theaters and restaurants, and retailers benefit from a mobile consumer base.  Communities that are designed with safe and appealing pedestrian corridors will enable residents to access their homes, offices, schools, libraries and stores without relying on fossil-fuel driven vehicles. The health benefits of walking more and driving less are apparent: clinical studies have shown that walking 30 minutes every day can prevent weight gain that would otherwise result from inactivity.6 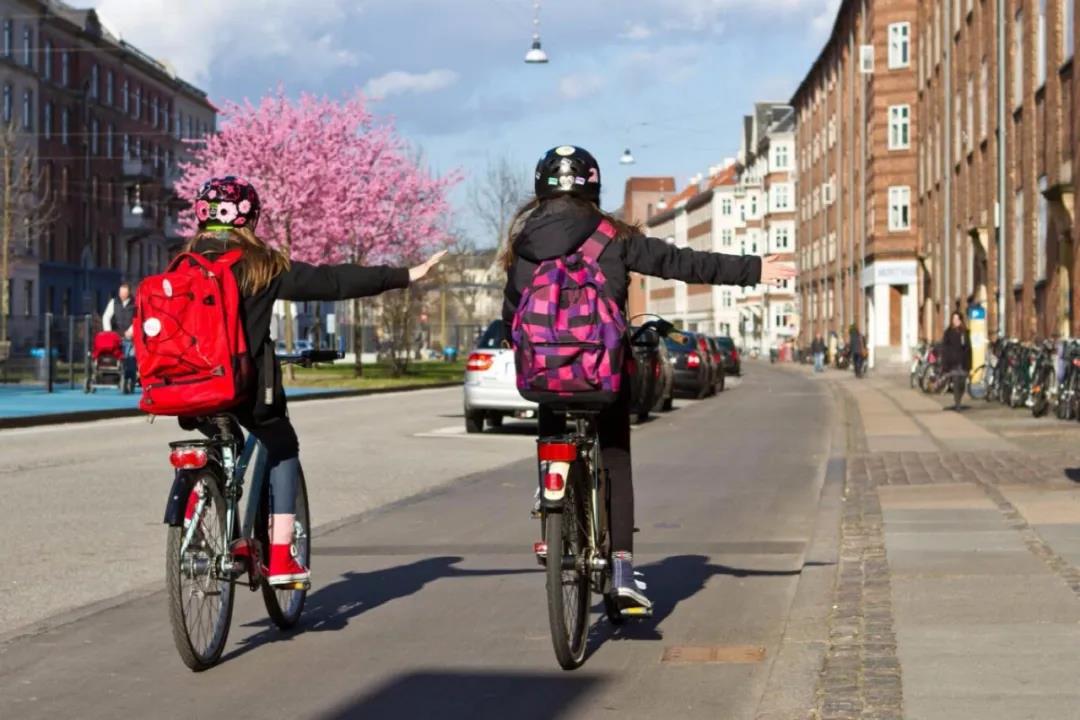 Bike to school - Danish national cycling promotion activity
In addition to smart growth development policies, economic tools can achieve a shift in cultural norms away from cars and towards walkability. Economic policies that internalize the societal costs of carbon-intensive transportation can more accurately reflect the price of fossil-fuel driven vehicles. For example, including the external costs of air pollution, traffic congestion and greenhouse gas emissions (which are borne by society rather than the direct consumer) in the financial cost of driving a car can spur a reduction in vehicle miles traveled. The price of a car culture can be further adjusted to include healthcare costs associated with obesity, which were estimated to be $147 billion in 2008.7A combination of economic incentives to drive less, and an urban design that encourages walking more, can result in healthier people and a healthier planet. 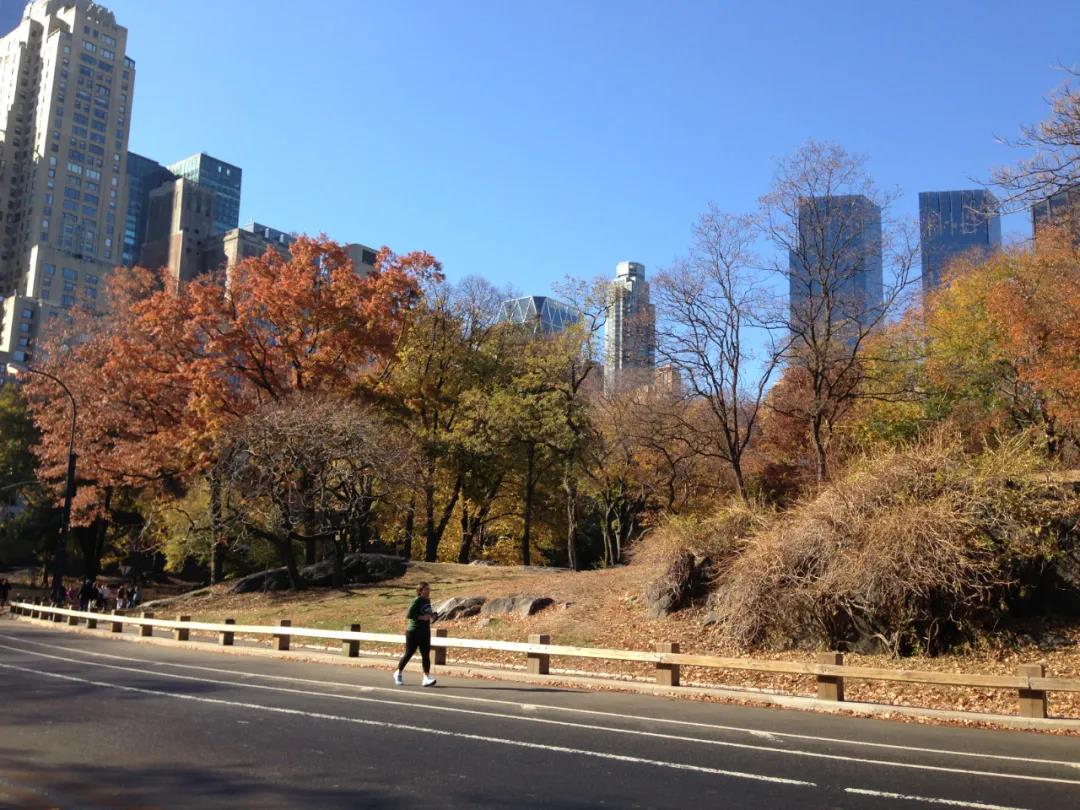 New York Central Park  Photo by Lu Haifeng
Health and climate gains can also be made by reassessing dietary habits. Annual meat consumption in the United States has risen from 89.3 kg per capita in 1962 to 124.8 kg per capita forty years later.8 Livestock production requires substantial inputs of land, water and fertilizer, and results in high greenhouse gas emissions.  According to a 2006 report by the United Nations’ Food and Agriculture Organization, livestock production contributes an estimated 18% of total anthropogenic greenhouse gas emissions worldwide.9 A controversial Worldwatch Institute analysis from December 2009 concludes that direct and indirect greenhouse gas emissions from livestock are in fact much higher, at 51% of total annual emissions.10

In either case, meat is an inefficient converter of the energy from fossil fuels. The energy required to produce meat (to clear land, to drive tractors, to create fertilizers, to grow grain, to pump water, etc) is much greater than the physical energy gained by eating meat. In other words, one would do better to eat plants that directly convert the sun’s energy into calories, rather than eat meat from an animal that has already converted the energy once, inefficiently.  According to an analysis by Cornell ecologist David Pimentel, “chicken meat production consumes energy in a 4:1 ratio to protein output, [and] beef cattle production requires an energy input to protein output ratio of 54:1.”11 The amount of fossil-fuel energy required to produce meat is more than eight times that required to grow plants, and this additional energy creates significantly more greenhouse gas emissions. 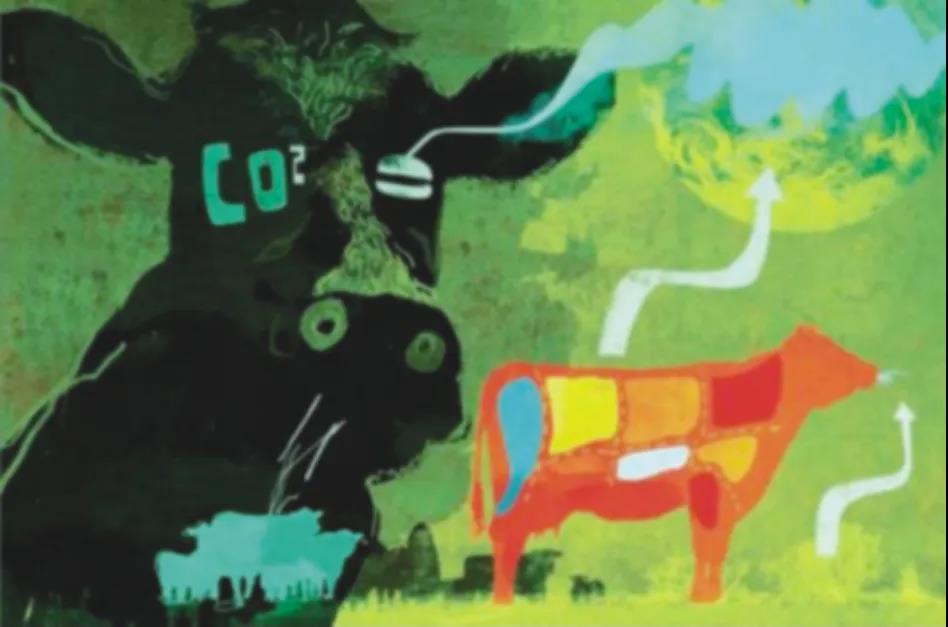 Eating 1 kg of beef is equivalent to driving 70 kilometers
Furthermore, the health benefits of a diet lower in meat are plentiful. Protein from beans and nuts lack the saturated fat found in red meat that contributes to high cholesterol and cardiovascular disease. Fruits and vegetables that are rich in fiber curb hunger and reduce obesity, and fruits and vegetables rich in certain phytochemicals can reduce the risk of cancer. Eating less meat can improve longevity and fight diabetes. For these and other reasons, the growing Meatless Monday12movement is encouraging schools, hospitals and individuals to eliminate meat from the menu one day a week for the sake of the climate and human health. 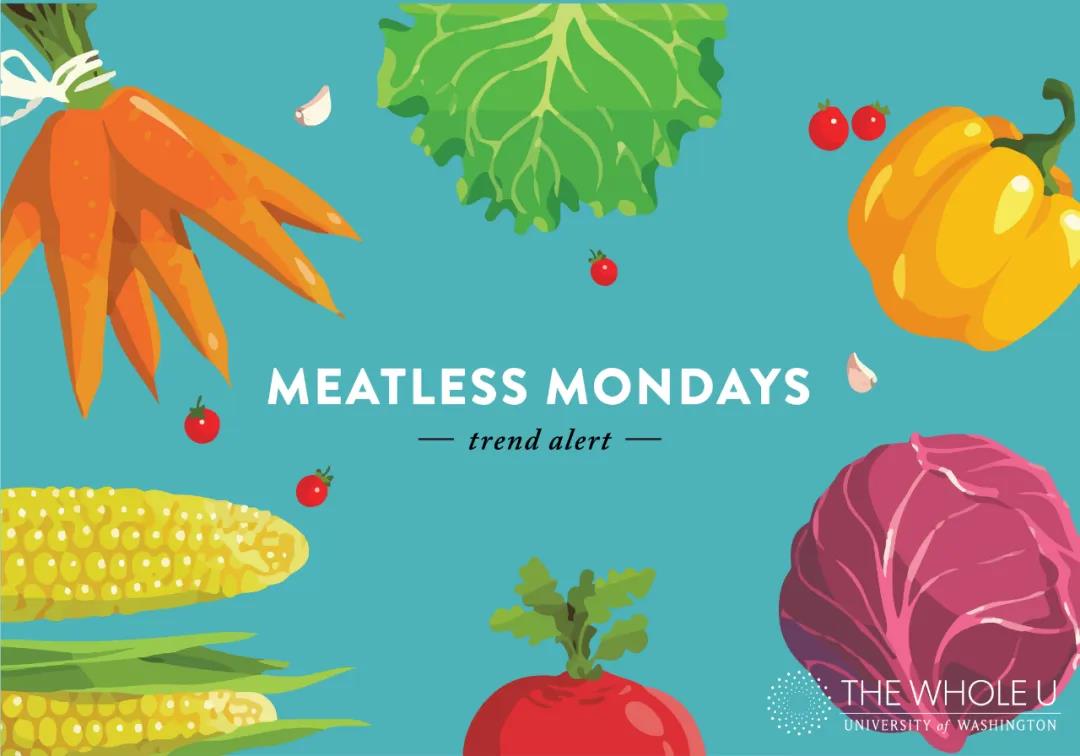 Policy initiatives or consumer choices to reduce car use and meat consumption will have substantial benefits for the climate and for individuals’ health. Even better, these gains can be realized without cumbersome international climate negotiations; local governments can serve as testing grounds for sustainability measures.  Cities and states can make great strides in climate protection and in encouraging healthy behavior by promoting pedestrian infrastructure and public transit options, and by forgoing meat a few times a week. It’s a win-win for the health of people and the planet.

6. Slentz, Cris A. et al., "Effects of the Amount of Exercise on Body Weight, Body Composition, and Measures of Central Obesity," 12 January