How far are we from safe and green city?

Abstract: This article was published in China Environment News in January 2016, and will be included into the large-scale academic literature - The Library of Global Forum on Human Settlements. The article was written due to a public safety incident that happened in Shenzhen at the end of 2015, with a focus on safe and green cities. It can provide reference and inspiration for fighting the global pandemic, COVID -19 we are experiencing at the moment. The author points out that the city is a huge organism, complex and vulnerable, and the malfunction of any part or system within cities will entail difficulties or halts to the organism as a whole. This is also one of the reasons for the increasing impact of urban public safety incidents. The article gives deep analysis on challenges in waste treatment, overpopulation, and inaccurate positioning of cities, and indicates that changes should happen in taking “sustainable development” and “human centeredness” as the starting point of every attempt made in cities, and safety, health, equality and long-term well-being of residents should be the overriding principles of urban governance. 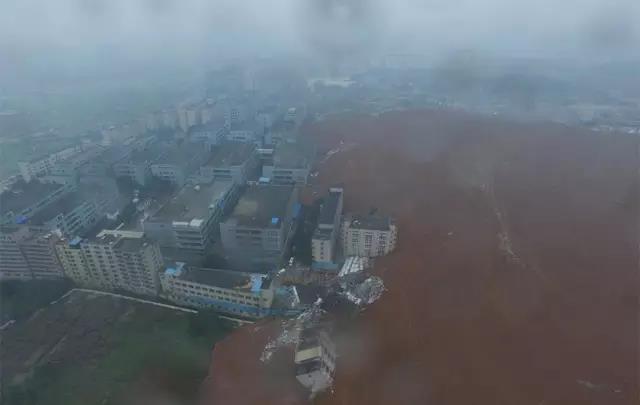 China organized a meeting on cities 37 years ago. Then at the end of 2015, the Central Government’s Conference on the Work of Urbanization was held, with the focus on construction and management, in order to transform the urban development mode, improve the urban governance system, enhance the urban governance capacity and solve such important problems as urban diseases. In spite of the emphasis laid on safe and green cities by the Central Government and the Sate Council, our cities still have a long way to go before they become safe and green enough as they are still plagued by crises.

In recent years, serious safety accidents have been happening frequently, which are not unique to certain cities nor fortuitous. Like human beings, cities are huge living organisms with various systems functioning rapidly, interacting and correlating with each other. With the ever-increasing density of population, resources, industries and infrastructure, cities are getting more and more complicated and vulnerable. The malfunction of any part or system within cities will entail difficulties or halts to the organism as a whole, which corresponds to the theory that the capacity of a bucket depends on the shortest board. That also explains why public safety accidents are getting increasingly influential.

Shenzhen is the star performer among domestic cities except the fact that it still treats its wastes and dregs mainly by extensive means of burying or stacking, and waste classification is far from perfect. The accident was attributed to difficult land acquisition, resulting in the delayed construction of the dreg yard. Finally, the overloaded yard and its poor management had culminated in tragedy, whose root cause boiled down to little attention paid by the local governments.

The International Green Model City Standards formulated by GFHS and supported by UNEP have proposed 12 principles and goals for sustainable, low-carbon and ecological cities, including zero waste. To achieve that end, the city and its residents have to strike a balance between consumption and packaging simplification, and develop strategies for the use or reuse of wastes and reuse of products, which create new opportunities for conservation of capital, energy, resources and the space of the landfills.

In fact, many green cities have already solved the problems of wastes and embarked on a sound trajectory by incorporating zero waste into their strategies of urban development, comprised of such actions as encouragement of extensive participation of citizens and enterprises, active implementation of policies and measures, source reduction of wastes, waste classification and utilization. For example, San Francisco, the US, has set the goal of zero waste for the whole city, i.e. by 2020, its wastes sent to the landfill will be zero. In 2010, the solid waste conversation rate of its landfills stood at 77%.

Visitors to Japan will find its stringent waste classification very impressive, in addition to zero waste. Why cannot we just do so? Fundamentally, that is because we refuse to do so. 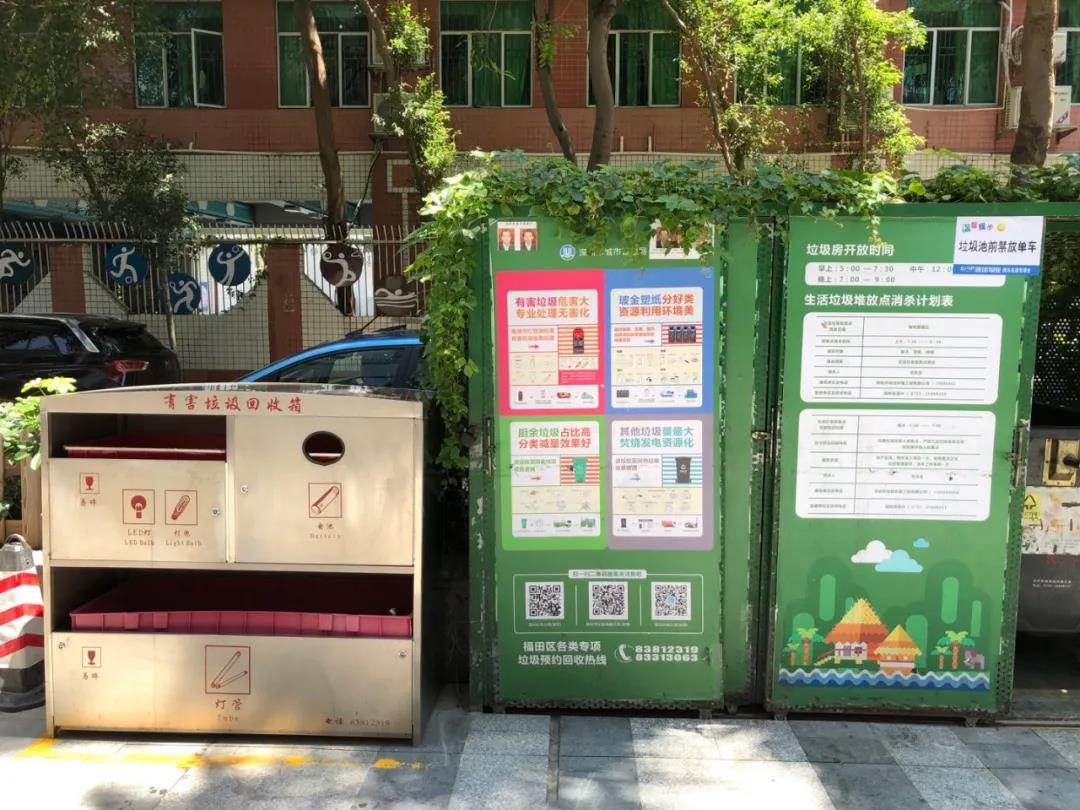 The Burden of Overpopulation

The landslide on December 20th in Shenzhen revealed once again that the local population density and socioeconomic development speed have outstripped the carrying capacity of resources and environment, bringing about many urban diseases. Compared with Beijing, Shanghai and Guangzhou, Shenzhen covers a smaller area of only 1,997 square kilometers with an actual population of 15 million and a population density of 7,785 people per square kilometer, which has outnumbered Hong Kong, 6,420. Experts pointed out that overpopulation has pushed the carrying capacity of cities to the limit, causing such problems as traffic congestion, environmental pollution, scarcity of educational resources and high population density, which will result in malfunctions of the cities.

Things will develop in the opposite direction when they become extreme. Once they become extreme, the sporadic and piecemeal solutions cannot work. Cities will follow their inherent laws in their development. Never can we ignore their objective carrying capacity of resources and environment. Therefore, governments shall no longer allocate projects, resources and capital based on the size and political status of cities. Governments shall play the leading role in coordinated development among cities of various sizes, with the focus on development of city clusters. Big cities shall have their own growth boundaries. The population carrying capacity shall be kept to a certain planned limit, on the basis of the local carrying capacity of resources and environment, which determines the local socioeconomic development scale and serves as the precondition for safe and green cities. Meanwhile, governments have to ensure the earnest implementation of the laws, regulations and planning of cities, which shall not be subject to changes at the discretion of the officials. That has been stressed again by the Central Government’s Conference on the Work of Urbanization. 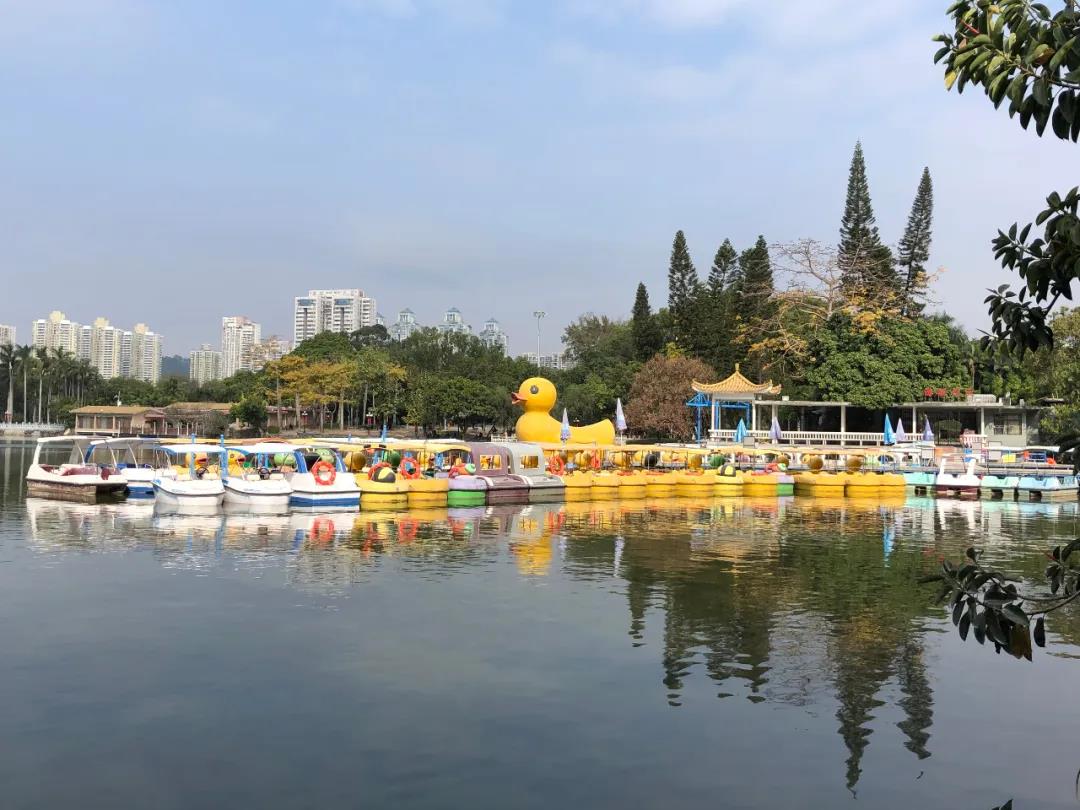 In recent years, similar to Shenzhen, security incidents in some cities across the country, although partly due to natural factors, are mostly human-caused. The root cause lies in our unsustainable urban development mode and the scarcity of sustainability culture.

Interestingly, even though scientific outlook on development, sustainable development, ecocivilization and greening have been incorporated into China’s basic national policy, they are rarely seen in the development positioning of major cities in China. For instance, Shenzhen has set a new goal of “leading China in building a moderately well-off society and developing itself into an innovative cosmopolitan city”. During the National People’s Congress and the Chinese People's Political Consultative Conference last year, Guangzhou proposed its positioning as “an international commercial center, international shipping center, world-famous city of culture and transportation hub in South China with increasingly consolidated and enhanced status of national central city”. Shanghai strives to be a cosmopolitan city with global resources allocation capacity, strong international competitiveness and influence by 2040, on the basis of building an international center of economy, finance, shipping and trade, and a cosmopolitan socialist city by 2020. Tianjin has positioned itself as the “national base of advanced manufacturing and R&D, core area of international shipping in North China, demonstration zone of financial innovation and operation, pioneer of reform and opening up”, abandoning the term “eco-city” that it adopted in its positioning in 2009.

Generally speaking, most first-tier cities have emphasized ambitious economic goals, “international elements” and “internationalization” in their city positioning, where production outweighs life, except Beijing, which has proposed “harmony and livability” with the connotations of “inclusiveness, safety and green”. In sharp contrast, most developed cities abroad have taken sustainable development and tackling climate change as their major strategic goals. For example, Vancouver implemented the Greenest City 2020 Action Plan in 2011, putting forward ten goals to be the greenest city in the world by 2020, namely green economy, climate and renewables, green buildings, green transportation, zero waste, access to nature, lighter footprint, clean air, clean water and local food. Copenhagen implemented 2025 Climate Plan, aiming for carbon neutrality by 2025, for which its mayor and citizens prefer to cycle to and from work. The Seoul City Hall 4-year Plan initiated in 2014 is committed to a safe, vivid, warm and dream city of Seoul, which is “a human centered city with happy citizens”. Those developed cities abroad lay more emphasis on green economy than economy, and value sustainable development more than economic development. 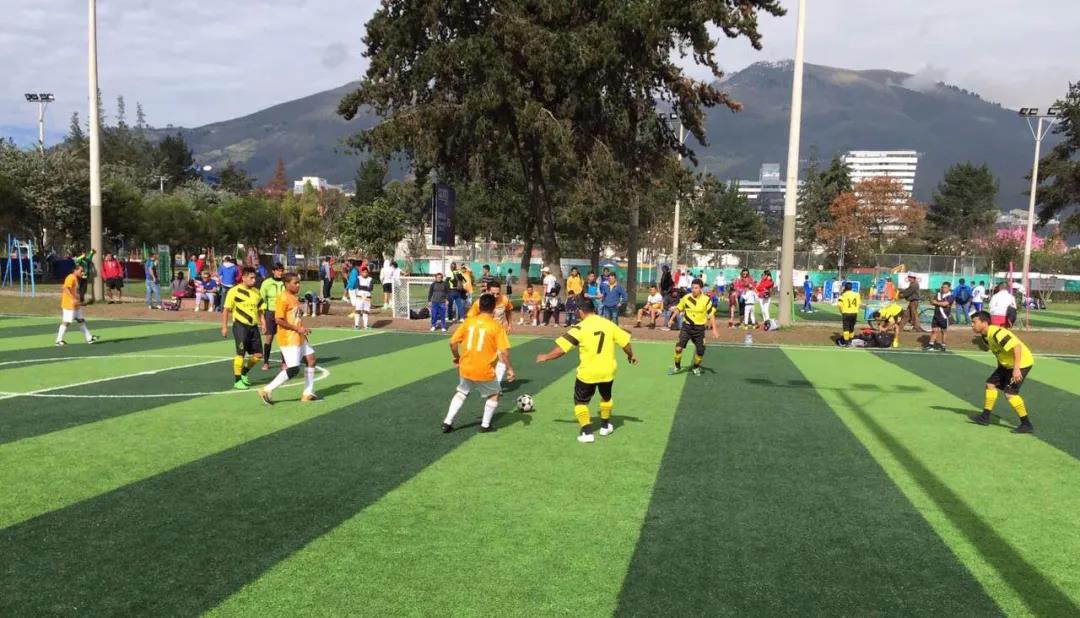 The year 2015 was a turning point for the world to move towards sustainable development, when the international community gained two milestone achievements. In September, 193 member states adopted the 2030 Agenda for Sustainable Development unanimously at the UN Conference on Sustainable Development, setting 17 sustainable development goals and 169 specific indexes, specifically, Goal 11 was set for cities: To make human settlements inclusive, safe, resilient and sustainable. In December, Paris Agreement was reached at Paris Climate Change Conference, paving the way for human beings to combat climate change effectively and kick-off the revolution of green and low-carbon economy. Those two outcomes serve as the guiding principles for the international community to guide countries and cities towards sustainable development, and present the future of our cities.

Only by allowing change to happen will safe and green cities be not far away. Policy makers of cities shall make unremitting efforts until we can swift from the urban development mode that focuses on quantity, speed and production to the development mode with emphasis on quality, production-living balance, and citizens’ well-being. We should make the universal value of sustainable development and human centeredness the benchmark for every attempt made in cities, incorporate the construction of inclusive, safe, resilient and sustainable cities and human settlements, and green development and eco-civilization development (raised by the Central Government) into our strategic goals, and take safety, health, equality and long-term well-being of residents as the ultimate goal of the administration rather than the ambitious economic goals, the boastful slogans that have little to do with the safety and well-being of citizens.

In addition, governments have to accelerate the changes of their functions by reducing their interventions in economic activities, leaving the decisive role to the market, providing equitable public services, formulating laws, policies and plans in line with sustainable development strategy, emphasizing both management and technologies, listing green and environmentally-friendly industries as strategic industries and supporting them with preferential policies, incorporating the resources and environmental cost into the pricing of product and services, encouraging citizens and enterprises to take concerted efforts for the development of sustainable consumption and production system, advocating the culture of sustainability featuring respect for nature, moderation, health, altruism, sympathy and green lifestyle little by little. With years of efforts, safe and green cities will surely be built by our generation and “Better City, Better Life” will turn from a slogan into reality.